DEANNA WICKEYOWNER | TRAINER | EDUCATOR | LICENSED MASTER ESTHETICIAN
Deanna Wickey holds a BS from the Washington University School of Technology and Engineering and then went on to receive her Missouri Aesthetics license from the prestigious Aesthetics Institute of Saint Louis in Missouri. She then continued her education, earning her Master Aesthetics License in the state of Virginia.

Deanna has never ceased her educational pursuits; she has taken numerous advanced esthetics-training courses and at the present, is pursuing certification from the National Coalition of Esthetics as well as Doctor of Traditional Naturopathy (ND) program.

Her first career in the field of Esthetics was a lofty one; she opened and operated a day spa. While operating her spa, she continued her studies at the Deaconess College of Nursing and worked with renowned dermatologist, Dr. Quarles. Dr. Quarles was voted Practitioner of the Year by the National Medical Association. Deanna is looking forward to meeting you and providing you with the quality care your deserve. Deanna was very knowledgeable and adjusted my treatment based on my facial needs. I really like the time she took to explain the procedure to me. Deanna is very experienced and professional. This was my first experience of this kind in my life. She made me feel less anxious and explained everything. She provided some salves and cream for post treatment and information for care at home. I am very pleased and will return.

Take some time. Treat yourself. You deserve it.!

Book a treatment this month and receive a
5% discount on all Lira Skincare Products at time of treatment.

Come In and Whiten Your Smile Today

Ahh, summer is here! Summer is when we start thinking about warm sunshine, graduation, weddings, vacation, and a brighter smile. Aliques Skin and Body Transformation is now offering DaVinci LED Laser light teeth whitening in combination with our organic, plant and mineral based whitening gel will safely remove staining caused by tobacco, foods, beverages, braces, medication, and discoloration due to age. Although tetracycline and fluoride staining can not be removed completely, we typically see great results with lightening this type of staining. A complete treatment can be completed in as little as 20 to 60 minutes.

DaVinci Teeth Whitening will not damage any existing dental work and will remove stains from crowns, fillings, veneers, and bridges.

DaVinci Teeth Whitening products have been manufactured in our USA DaVinci laboratory since 1999 and are FDA compliant. 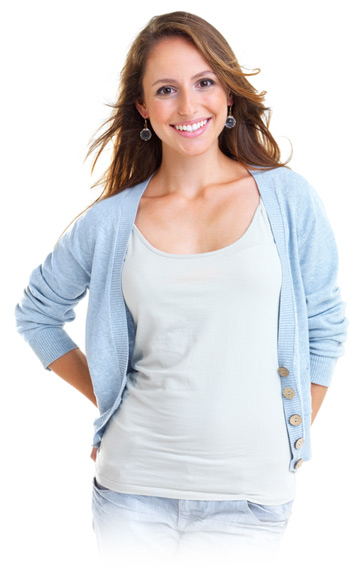